Jana's getting married in two days! 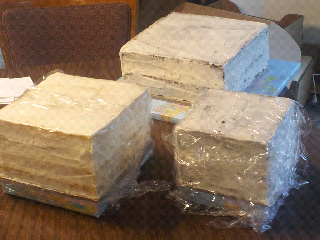 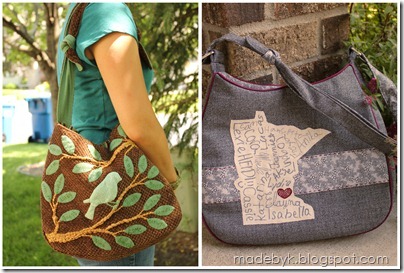 Had a bit of a break there between the last post and this one! In fact, my kids are now only 18 days away from the start of their new school year. But here are the purses that my girls, together with their classmates, gave their teachers last May.

And since I’m not feeling particularly verbal today, I’ll make this Show ‘n Tell more show and less tell. So the few “in process” shots I’m including have no further explanation; but often a picture is enough, and if you have questions, you can also email me or ask down in the comments. (Click on any of the photos to see a larger version.)

For Frau B---, who is comfortable, casual, and natural, who “sang” into the hearts of her first graders (after the upheaval of their saying goodbye to not one but two other teachers who had to leave due to cross-country moves and other unforeseen issues) and who brought about beautiful growth in each of the children. 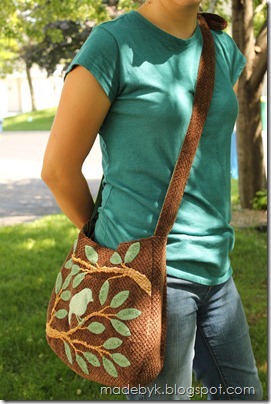 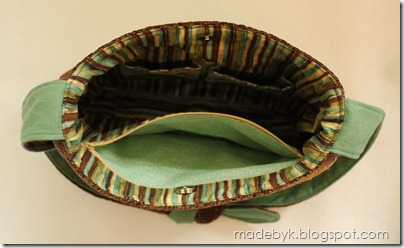 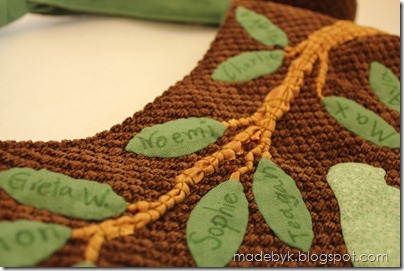 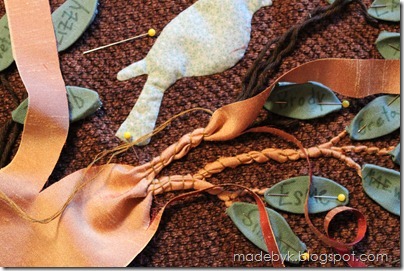 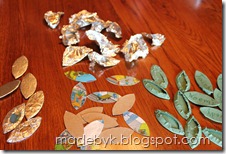 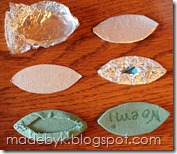 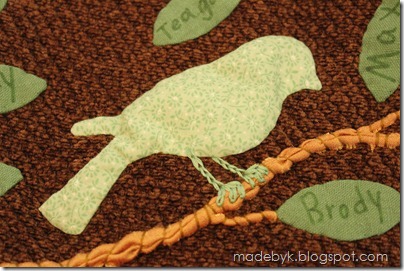 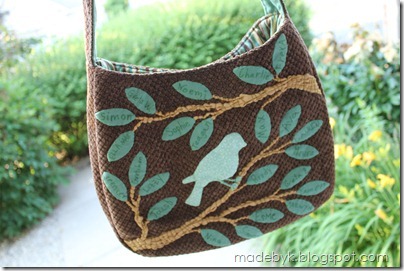 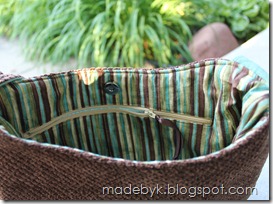 And for Frau K----, who is cosmopolitan and hip yet also caring and nurturing, who is returning back to Germany after her 3-year teacher exchange in Minnesota (hence the shape of the applique), and who is deeply loved and admired by her class of third graders. 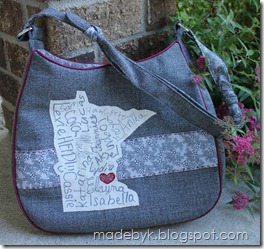 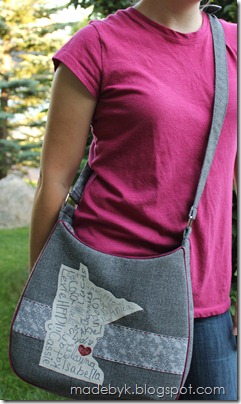 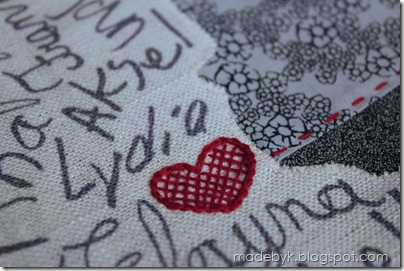 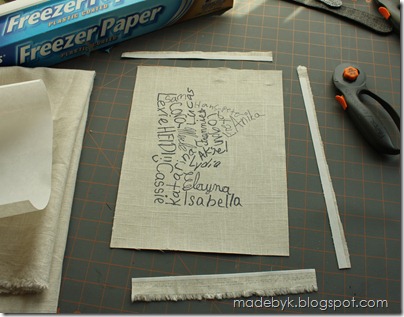 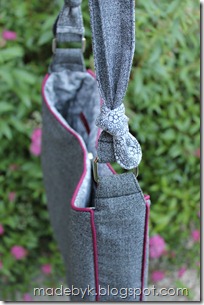 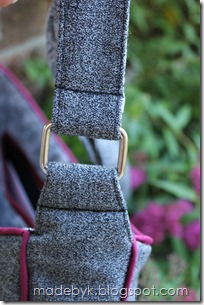 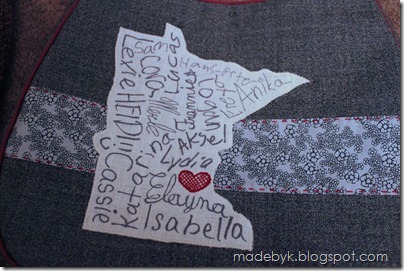 I must say, I’m getting excited for school to start again. Not so much because I long for a return to routine and structure to our days, but rather because I’m thrilled that our experiment to throw our kids into the German immersion charter school had such great results and I’m eager for it to continue and now include my youngest as well.