For ages, I’ve been meaning to organize a craft/project night. Last night, it finally happened! 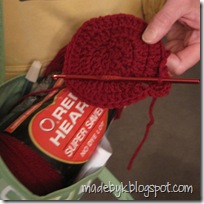 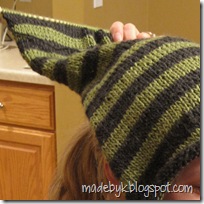 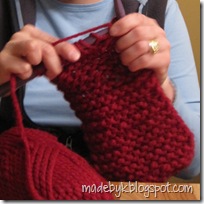 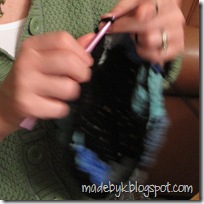 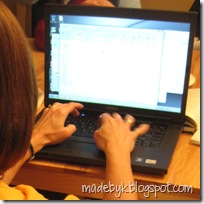 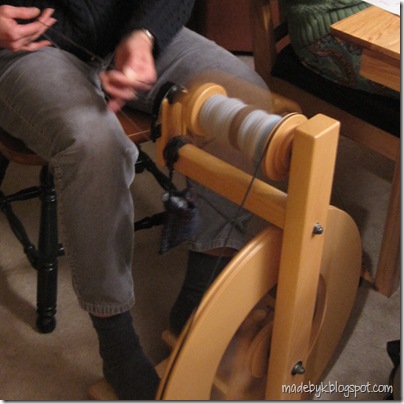 (I didn’t ask their permission to post photos of them;
I hope they don’t mind if I show just their hands—or feet.)

Equals nine of us gathered around a table to chat and laugh and do.

My work for the evening included finishing the edging on the purple hat and starting in on the pink. 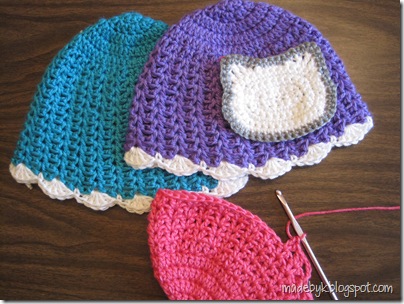 The white edging seems too stark to me. I mentioned I might add grey as a border on the white (like the grey border on the kitty); someone else suggested adding grey between the color and the white. And as the ideas were coming in, there was also laughing. And heckling.

“You know what Karin is going to do next, right? She’s going to try it all… Single crochets and double crochets… Using an I hook, and a J, and an H, and a G… ”

They know me so well. I’ll try to keep my “testing” in check. After all, I’d like the hats to be done while it’s still cool enough to wear them. : )